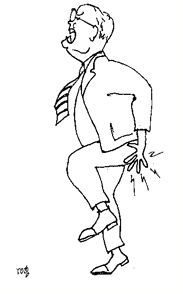 What is Proctalgia Fugax?

This condition was first described in Ancient Rome over 2000 years ago and still carries the Latin name which translates to „fleeting rectal pain.” Proctalgia Fugax is basically just that – a fleeting rectal pain. Although few sufferers even mention it to their doctor, it is not uncommon. Health surveys of the general population estimate that about 5% of individuals experience the symptoms occasionally. Most report less than 6 attacks per year. Sufferers often describe waking up from a sound sleep with a sharp pain, often described as stabbing pain „like a knife sticking deep in the rectum.” Mercifully, the pain is usually brief – lasting less than 20 minutes – and disappears as mysteriously as it comes.

No one knows. Just like the „charlie horse,” Proctalgia Fugax is an uncontrolled spasm or contraction of the muscles in the rectal area and pelvis. The cause is not known. It is not caused by hemorrhoids, fissures, polyps, or other rectal conditions. It is not felt to be psychosomatic in origin, but some patients report more attacks during times of emotional stress. To be honest, we know little more today than the physicians of Ancient Rome knew.

How is Proctalgia Fugax diagnosed?

There are no blood tests, x-rays, or procedures that can diagnose Proctalgia Fugax. Even in rare circumstances when patients have been examined during an attack, no consistent abnormality has been found. Unlike the pain of a hemorrhoid or anal fissure, this pain does not occur during a bowel movement. Indeed, passing some gas or a bowel movement often ends the attack. Your doctor bases his diagnosis on typical symptoms and the lack of any other cause. This means that often a flexible sigmoidoscopy or colonoscopy „scope” test is done to be sure that no serious problem is present in the rectal area.

What treatment is available?

How can one prevent future attacks?

Sadly there is no way to reliably prevent further attacks. Some doctors feel that a high fiber diet and plenty of fluids helps keep the stools soft and prevents spasm. Often, a fiber supplement such as Metamucil or Citrucel is recommended. The best plan is to let your doctor rule out any other serious disorders and be happy that nothing more important was found. 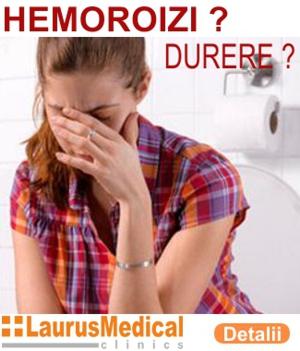 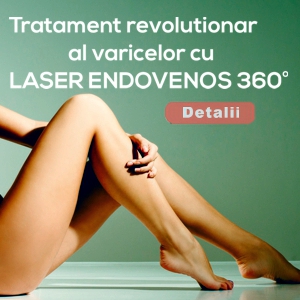